Munchy Monster(s) is the game I’m currently working on. I never intended to create that game. It just happened. I was only starting to figure out how to set-up basic finite-state machines with Playmaker and 4 hours later I had a basic Breakout clone working using 3 very basic FSMs:

And voilà I had a basic game running on my Android Phone:

That’s when I decided to flesh out the game to make something pleasing for casual gamers out of it: 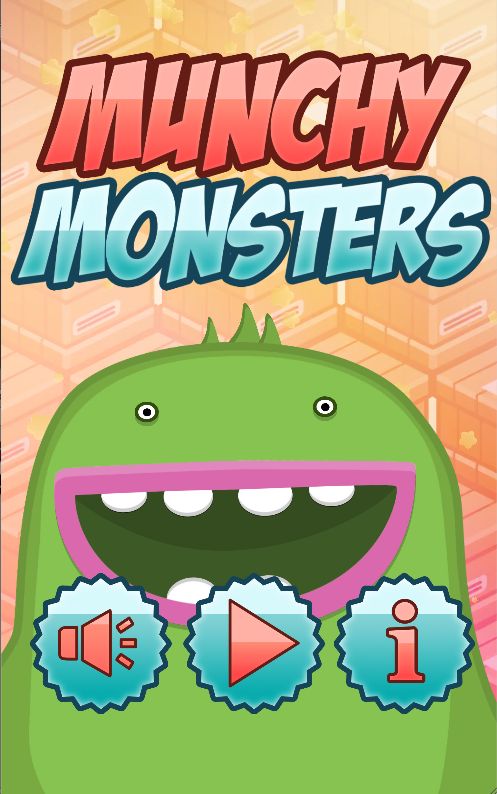 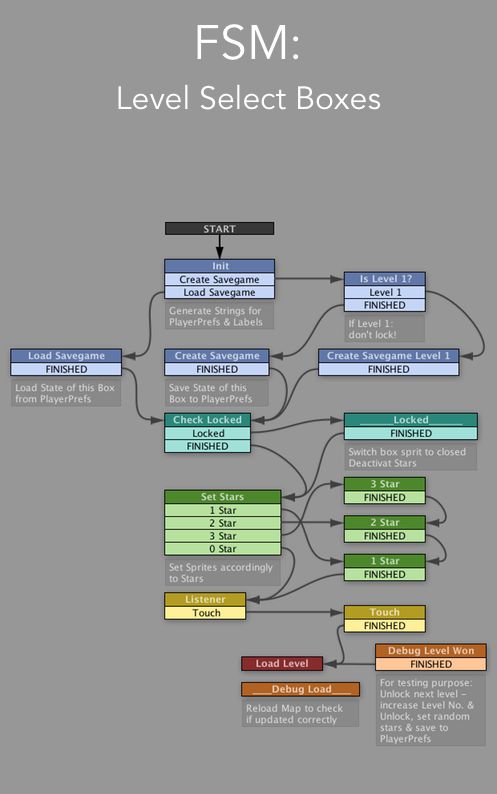 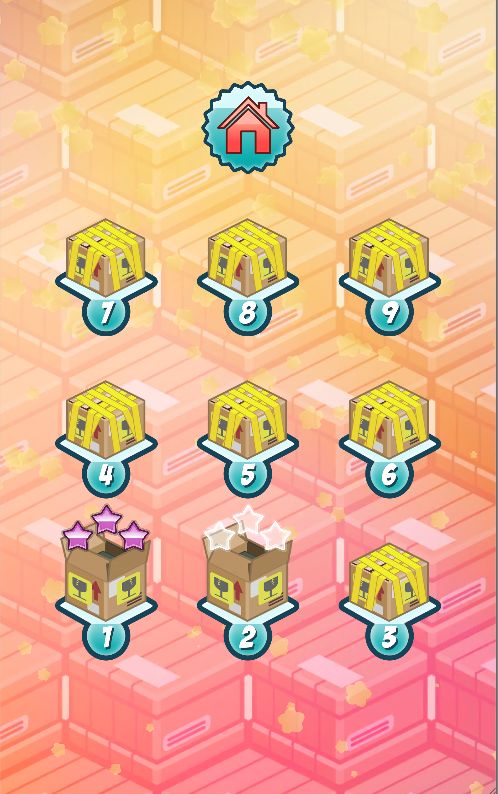 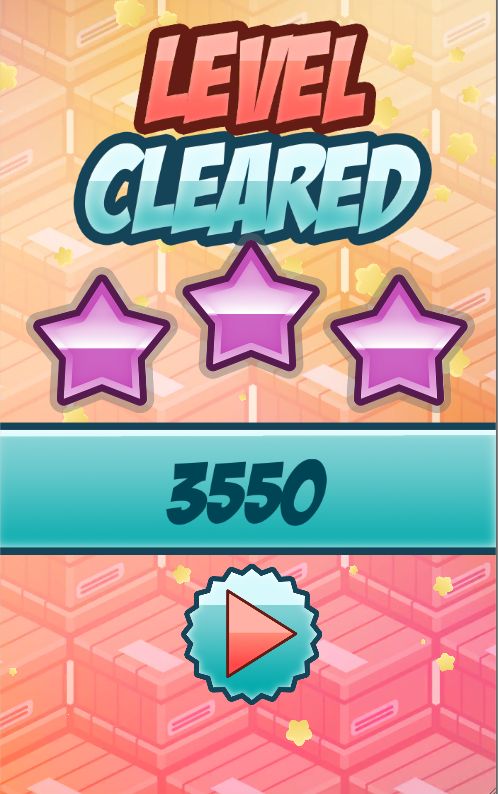 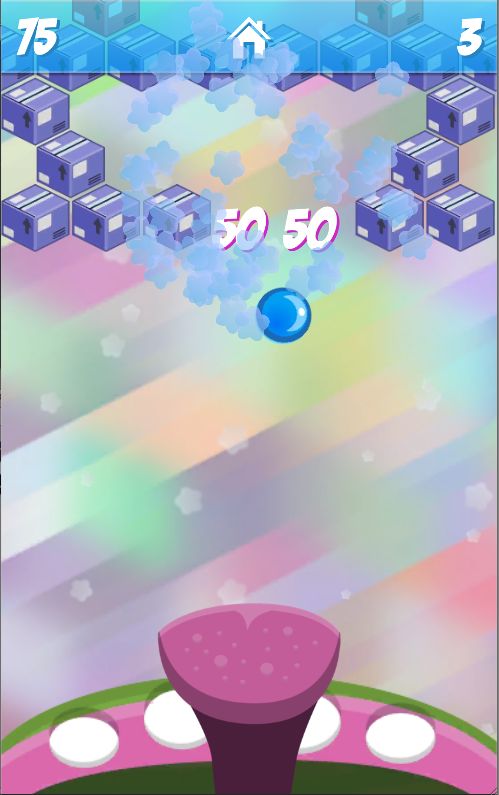 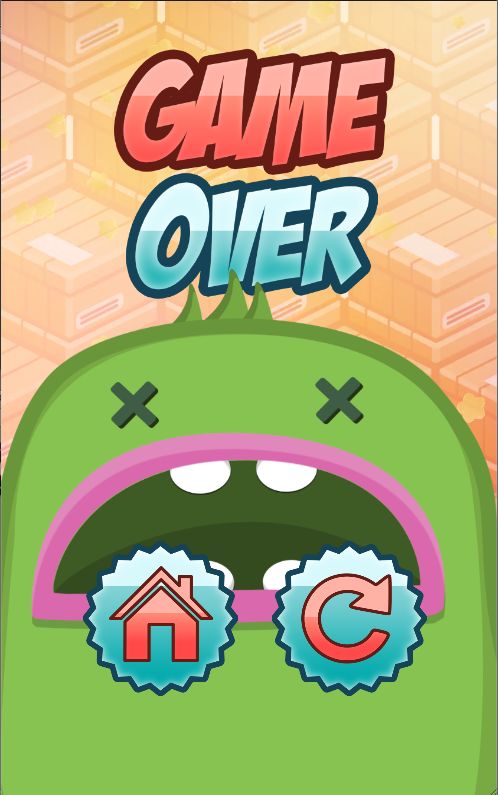 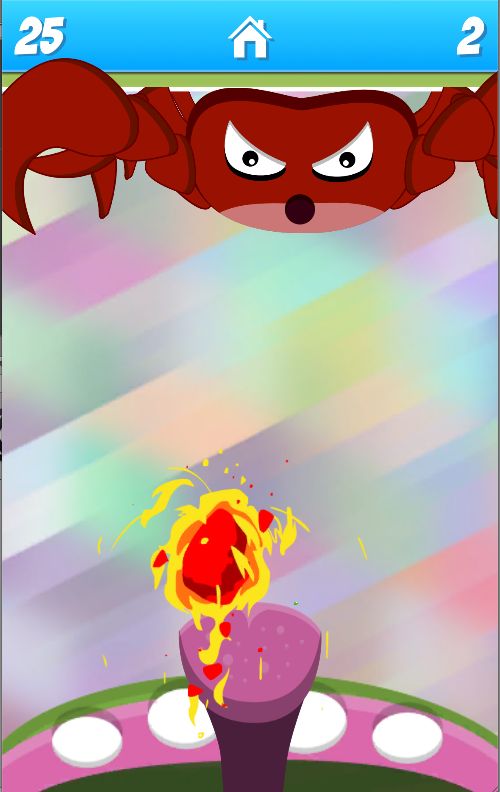 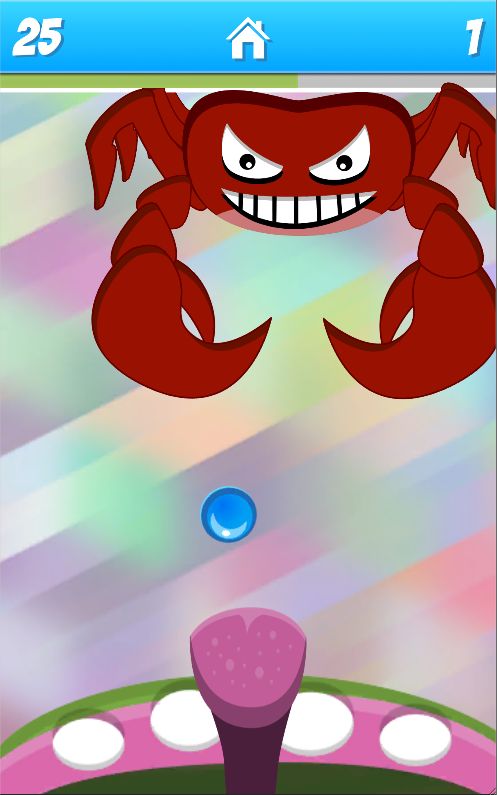